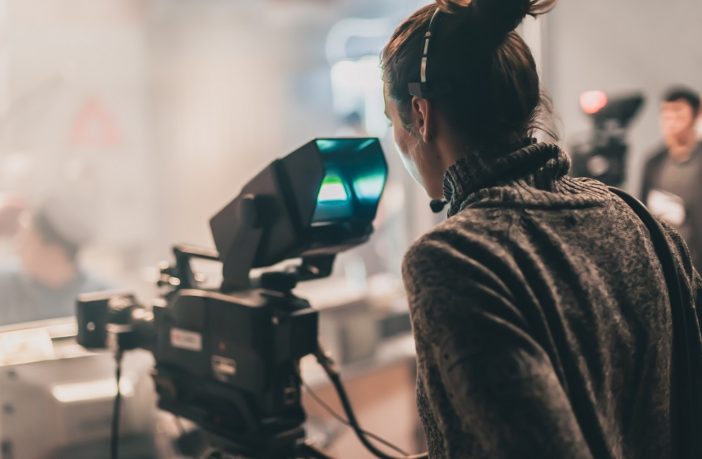 Two programmes co-produced by the BBC and The Open University’s Broadcast and Partnership Team, and with academic consultants from the Faculty of WELS, have been shortlisted for the 2020 British Academy Television Awards. Established in 1955 The BAFTA Television Awards recognise and reward the very best in television programmes broadcast in the UK. David Harewood: Psychosis and Me is nominated for the Best Single Documentary and Our Dementia Choir with Vicky McClure for the Best Factual Series.

"It is fantastic that two mental health-related BBC-OU co-productions have been short-listed for BAFTA awards. Both are important and powerful documentaries which not only engage and educate the public, but like all our BBC-OU co-productions can be freely used in OU modules, including modules from the School of Health, Wellbeing and Social Care"

David Harewood: Psychosis and Me 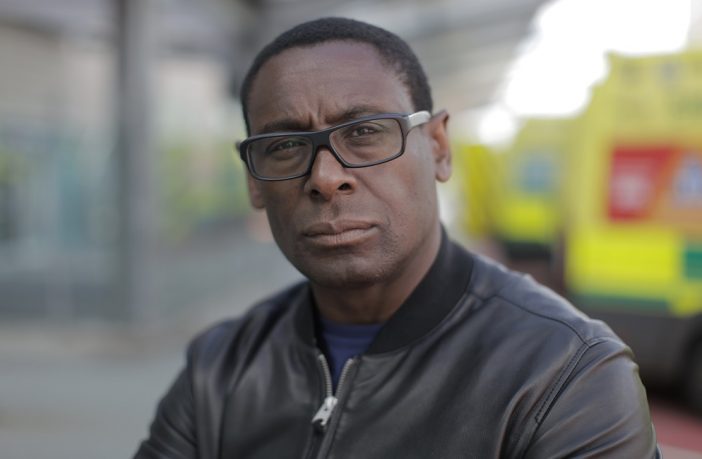 The one-off programme tells David’s full story – following him as he talks about the psychotic breakdown he had at 23 years-old, helping others better understand what it’s like to experience psychosis. In the ground-breaking programme, David lets viewers into the realities of experiencing a psychotic breakdown, opening up in a way he has never done before – and in a way that viewers rarely see.

OU Academic Consultant, Dr Sarah Vicary, an Associate Head of the School for the School of Health Wellbeingand Social Care (HWSC) helped to shape the production. She also helped to curate free supporting resources on OpenLearn, including an interactive quiz to test your knowledge about the facts and misconceptions of psychosis.

“It was hugely exciting to be involved in this OU/ BBC co-produced programme, especially as it’s such a valuable tool to raise awareness and a better understanding of psychosis and wider mental health issues. Viewers will gain a great deal from watching David’s story, giving first-hand experience of what it’s like being detained under the Mental Health Act. I hope it sparks people’s interest to learn more.”

To hear more from Dr Sarah Vicary on her role at the OU and how she hopes the documentary will inspire learning about mental health, view more from her interview here. 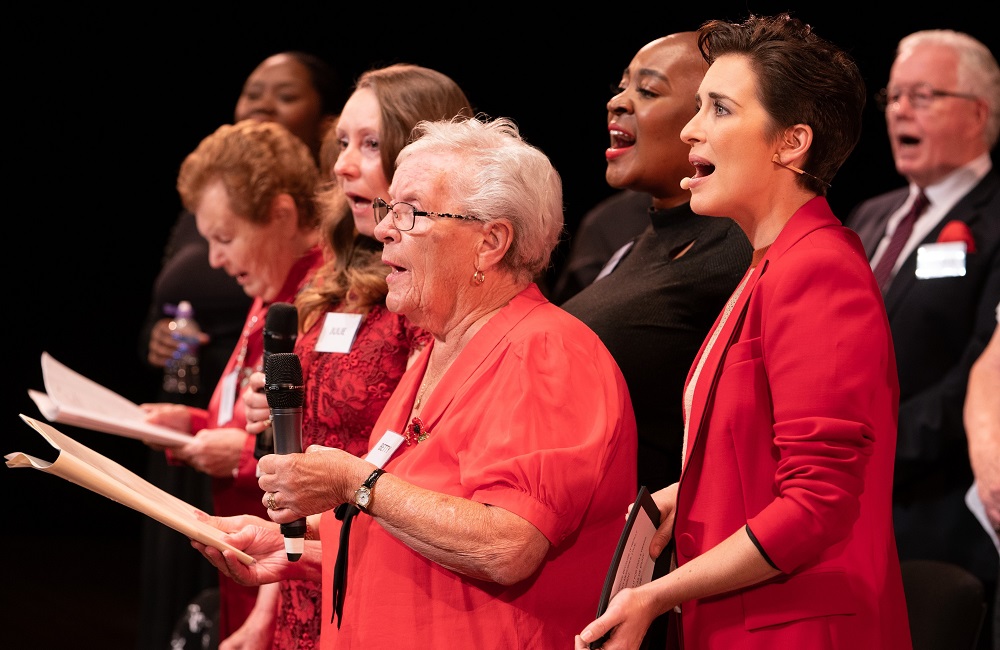 The Our Dementia Choir series follows ‘Line of Duty’ actor, Vicky McClure as she takes a deeply personal journey to discover the true extent of music’s power in helping to address the challenges of living with dementia.

OU Academic Consultants, Dr Geraldine Boyle, Senior Lecturer in Health and Dr Terence Curran, Honorary Associate in Music were advisers to the series. Geraldine created free resources to help continue the learning journey, and she and Terence developed an interactive quiz to test the connection between your memory and music. Subsequent successful public/professional engagement events were held in Belfast and Cardiff to raise the awareness of the value of music in promoting wellbeing in dementia.

“Our Dementia Choir is important in illustrating that music can be an invaluable tool for improving the quality of life of people living with dementia, especially when they have given up other activities or hobbies. It can provide them with a means of expressing themselves when they find conversation difficult. There is greater understanding now that making music, whether as individuals or in groups, is a means of providing a link to long-established identities when dementia can ordinarily make one’s sense of identity frail and uncertain.
Our Dementia Choir showed how supporting people with dementia can enable them to maintain or regain a skill, make new friends, remain active in their communities and have some fun in their lives!”

Further nominations for the STEM Faculty

Two further OU/BBC co-productions were shortlisted; 8 Days to the Moon and Back in the Best Specialist Factual category, and Blue Planet Live in the Best Live Event category, with academic consultants from the Faculty of Science, Technology, Engineering and Maths (STEM).

All of the OU shortlisted co-productions were commissioned by Dr Caroline Ogilvie, Head of Broadcast and Partnerships. Caroline said:

"It’s brilliant to have four outstanding OU/BBC programmes recognised by BAFTA. These programmes represent the diverse range of subjects and topics we cover and we would like to thank the academics across the University for their expertise in ensuring the high quality of all of our broadcast output."

Find out more about further study with the OU

About studying Mental Health Nursing at The Open University

Find out more about Our Dementia Choir

Find out more about David Harewood: Psychosis and Me

For free learning resources visit the David Harewood: Psychosis and Me OpenLearn site.