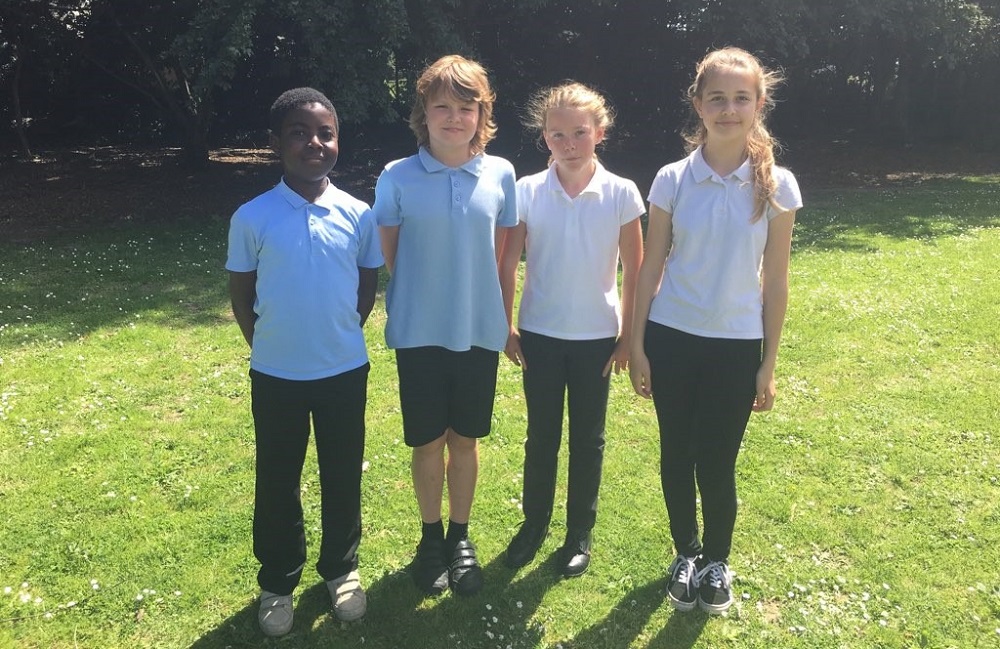 The Open University’s Children’s Research Centre (OUCRC) has launched a report ‘informed by children’ to mark the 30th anniversary of the United Nations Convention on the Rights of the Child (UNCRC). The findings will shape two books by Amnesty International UK (AIUK) to educate and empower children and young people.

Dr Liz Chamberlain, Senior Lecturer in Primary Education at the OU and co-Director of the OUCRC, said:

“The OUCRC are immensely proud to have worked with AIUK on this research, making visible children and young people’s voices on key issues that affect their 21st century everyday lives. This research has been a unique opportunity to shape a new series of books, which will help us better inform children and young people across the globe to both understand and claim their rights.”

About the OU’s Children’s Research Centre