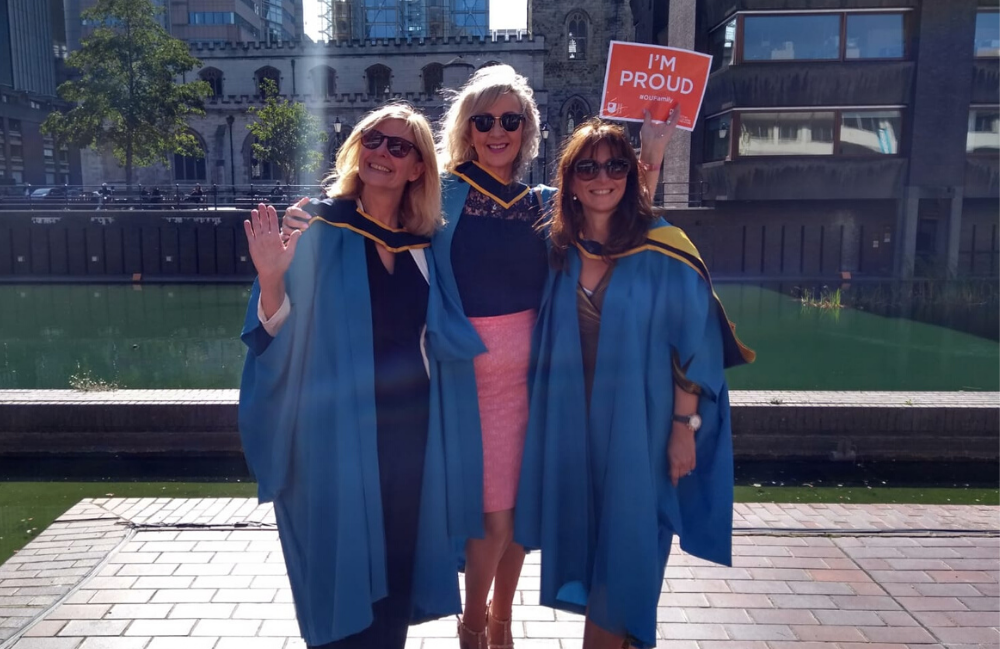 Barbara Spicer (MA Translation student) enjoyed reading James Green's Bad Catholics so much that she approached the author to enquire about the possibility of translating the text into other languages.  Described by The Guardian as 'an ultra-hardboiled debut', Bad Catholics is the first in a five-book crime series featuring ex-cop Jimmy Costello.  Already acquainted with James through the Society of Authors, of which both are members, Barbara used knowledge acquired through her MA study to advise him that, as translation rights hadn't already been exploited, he could request that they revert to him. Check out the book on Waterstones.​

James subsequently commissioned sample translations of sections of the book into French, Spanish and Italian from three of Barbara's MA in Translation peers; Anne-Laure Kenny, Silvina Katz and Elisabetta Geromel-Lister. Facilitated by Barbara, the project took on the name 'Team Costello' after the book's protagonist. With assistance from the Society of Authors, a memorandum of agreement was  created and signed by all parties and payments were made on completion of the commissions. At the time of writing, the Italian translation sample has been sent to three major publishers in Italy along with a pitching pack. Pitches for the Spanish and French-speaking markets have been prepared and publishers will be contacted in due course.

For the translators, this was an excellent project offering real-world experience of producing a (paid) literary translation sample and pitching pack, building on practical and employability skills gained during the MA. With more titles planned in the Jimmy Costello series, he could be keeping our translators busy for years to come!