Since 2016 I have been a Lecturer in End of Life Care in WELS, HSC. In this time I have been the Media Academic for the BBC2 production ‘ A Time to Live’ which was televised in May 2017 http://www.open.edu/openlearn/tv-radio-events/tv/time-live. This documentary was nominated for the South Bank Awards in London and has generated much interest including an interview I conducted with BBC 3 Counties Radio in May 2018.

My interest in death and dying has been a long one.  I came to the OU having securing GW4 funds as a co-applicant with the universities of Bath, Bristol and Cardiff concerning dying with reduced agency for people who experience dementia/traumatic brain injury or frailty. The challenge of researching this topic and finding evidence of effective interventions of models of care at the end of life could be found in previous research I conducted on suicide in Accident and Emergency Departments and the challenge [stress, anxiety, attitudinal] of handling such cases.

Other research on end of life care was undertaken while as a NIHR Research Fellow and together with palliative care consultants secured funds to conduct research on the challenges they have faced in initiating a policy (end of life care) that has been much maligned by both the media and the public. I have been concerned by a lack of discussion, research and adequate policy around these issues as well as contentious others, particularly mental health which needs much attention.

Conducting other novel research has evolved through various projects in which I have been qualitative lead on mixed methods studies concerning dementia (funded by MIND) and later with five European partners (Norway, Ireland, Finland, Lithuania and UK) concerning dementia with EU funding.

I am trained therapist and hold a BACP approved Cert in Integrative Counselling and a Post Qualifying Cert in Counselling Children and Young People. I have worked with CRUSE bereavement Care, a Care organisation and counselling service in the South-west of England.

My main area of research concerns end of life care across the life course including stillbirth neonatal death, parental bereavement, paediatric palliative care, brain injury, dementia, suicide and end-of-life care. I am interested in narratives of loss and experiences of grief and bereavement, in particular the way in which a person's experience of grief and bereavement is mediated by the networks to which the bereaved relate and to the discourses of a culture.

​Jones, K, & Draper, J. (2019) Nurses engagement with the dying and dead body: the influence of early encounters in End of Life Care​. The 14th International Conference on the Social Context of Death, Dying and Disposal. University of Bath, Bath, UK. 04 - 07 September.

Jones, Kerry and Richards, Naomi (2017). Advanced Care Planning at the End of Life for People with Dementia. In: Dementia and End of Life Care in Scotland, 13 Jun 2017, The Open University, Dumfries, Scotland. Invited speaker.

2014 GW4 Grant (Exeter lead and co-applicant with Bristol, Cardiff and Bath Universities) £ 1566, facilitator and leading to most recent accelerator £ 76,000

I am the Area Lead for the Professional Doctorate in Health and Social Care (Care and Advocacy), third party monitor and internal examiner for the Health and Health Sciences programme.

I am also qualifications lead for Health and Health Sciences having taking on this role following my time as Assessment Lead.

Previously, I taught on the Bachelor of Medicine and Bachelor of Surgery (BMBS) and Medical Sciences programme (i.e. through specialist workshops, Problem Based Learning, Special Skills Study Units, lectures, examination and assessment development, and academic reviews) at the University of Exeter Medical School. It is here where students have been encouraged to consider experiences of health and illness beyond the biomedical lens to a focus on the social and cultural determinants of health and illness over the life course.

I am a Fellow of the Higher Education Academy and a member of the British Association of Counselling and Psychotherapy, and the British Sociological Association.

OU UNISON BELFAST. June 2018. ‘Suicide and self-harm workshop’ in which paramedics, doctors, nurses and human resources managers addressed the challenges of working on the front line in the community among patients with suicidal ideation and the impact upon their working lives. This work is ongoing in order to identify research questions for further study.

DDG Conference. 2018 The seminar series culminated in facilitating a conference in which national and international speakers addressed issues on the Intelligence End of Life Care data; end of life care and homelessness; and compassionate communities. This has led t a joint collaboration with the University of Bath to host a conference on the ‘Experience of Grief and Bereavement among Refugees’, Pall Mall, London, March 2019.

DDG Seminar series. Since 2017 the Death and Dying Group seminar series was held at the Open University. Both national and international speakers addressed issues associated with death and dying and which comprised, perinatal death; assisted suicide; learning disabilities.

BBC 2 A Time to Live. May 2017. Documentary which was nominated for an award at the South Bank in London. Generated over 2 million views and visits to Open Learn where the documentary is available.

BBC 3 Counties Radio interview question and answer about A Time to Live.

OU SCOTLAND June 2017. Dementia and Advance Care Planning Conference. With the University of Glasgow, the Alzheimer’s Society and the OU in Dumfries, facilitated a one day conference for over 100 delegates from the public, private and voluntary sector to address new models of advance care planning for people with dementia in Scotland.

University of Bath June 2016. Surviving your data workshop. This was held for Phd candidates who were conducting fieldwork with vulnerable individuals about sensitive subjects.

GW4 Dying with Reduced Agency. 2015 – ongoing. A strong community of twenty academics has evolved around a common concern with dying with reduced agency. Together through day long network meetings, website, blogs and tweets (1000 unique visitors) we have worked collaboratively on publications, grant proposals and co-produced a conference and public engagement event.

Outcomes and developments. Through GW4 we have developed a strong community and created intensive dialogue about our work. We have submitted bids [Wellcome Trust, and Leverhulme). Two papers have been published following these activities and a further DeVELOP ‘Decision making and dementia at the end of life in care homes’ bid is due to be submitted to the Alzheimer’s Society. 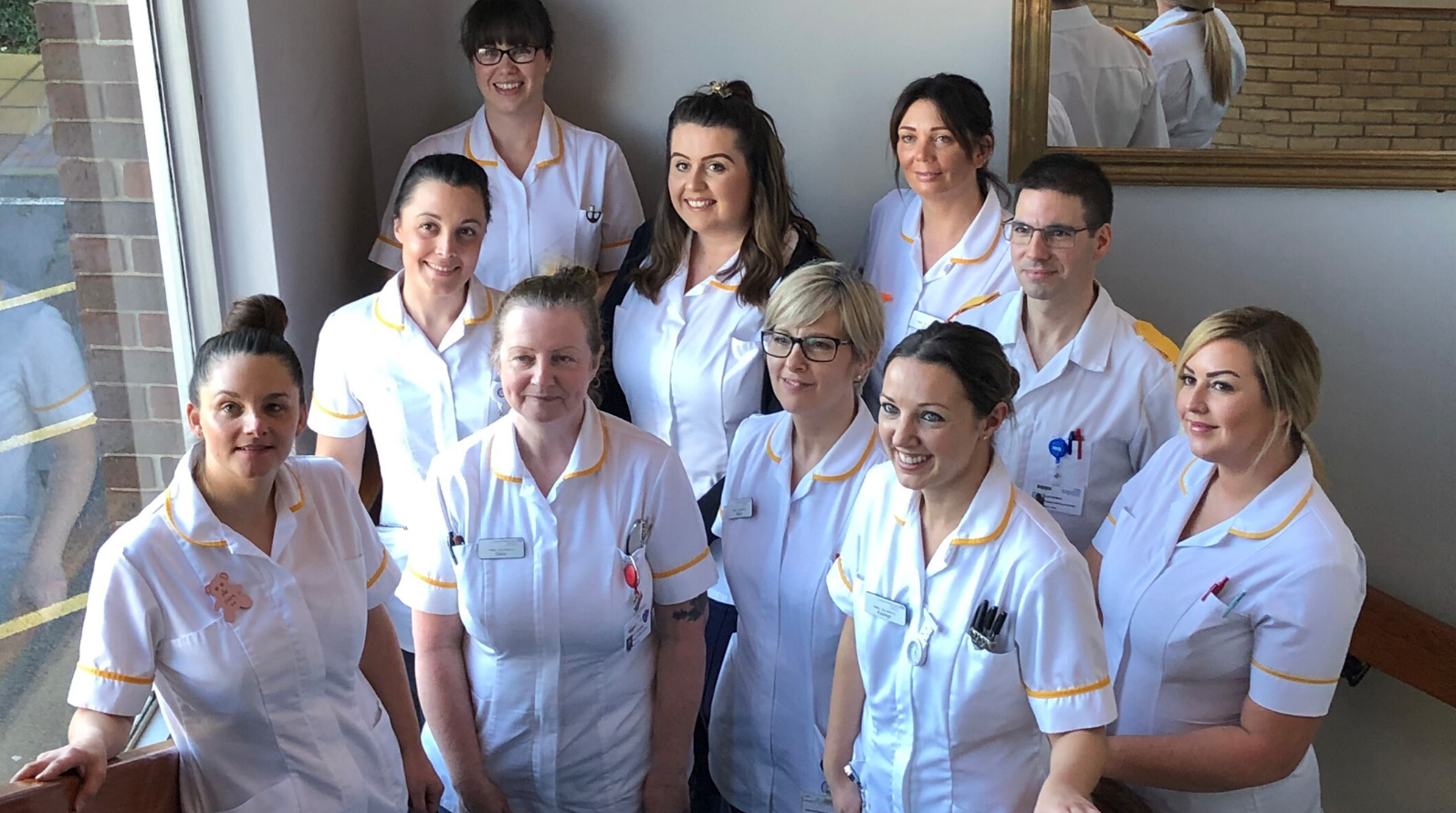