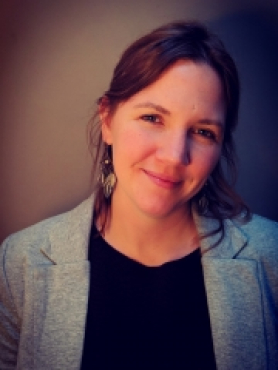 My Doctoral Research topic is;

This research is being supervised by Dr. Rod Earle, Dr. Johanna Motzkau and Dr. Chris Kubiak.

I have an MA(Hons) in Anthropology and Gender Studies from the University of Aberdeen (2009). I spent one of the years studying at the Chinese University of Hong Kong and won a Scholarship for Excellence awarded by the British Council. I have a Masters degree in Gender Studies (2012) from the School of Oriental and African Studies (SOAS). I wrote my dissertation on Intersectionality and Domestic Violence Refuge Admission Criteria and was awarded a Distinction for this.

Alongside my research I am currently working as a Visiting Lecturer at the University of Southampton and Bournemouth University. I am teaching on Anthropology, Sociology and Criminology courses.

Prior to working towards a PhD I worked for several years for a Tier 2 domestic violence charity (Standing Together Against Domestic Violence) which used the Coordinated Community Response Model to address Domestic violence. I was the Children and Health Coordinator and worked strategically on policy and training to improve the response in West London. I have also spent many years working front-line in various settings related to Violence Against Women. Including several years working with women involved in prostitution, both in a harm minimisation service and a court diversion scheme. I have also worked in a domestic violence refuge for 2 years and volunteered for a Rape Crisis Helpline.

I have attended several courses at Aarhus University, Denmark: 'Psycho-politics of self exposure in research' (2017) and 'Summer Course in Narrative Study (SINS)' (2018)

I spoke at the Women Against Violence Europe (WAVE) Conference in Bulgaria in 2013. This was regarding my work using the Coordinated Community Response model on Domestic violence and health with Standing Together Against Domestic Violence

My work on DV and Health was used as a best practice example in a study funded by the United Nations Population Fund and carried out by WAVE. I also carried out consultancy work as part of this project.