January 18th 2017. We were delighted to be joined by Shahaduz Zaman, who gave a fascinating talk about his research funded by the Wellcome Trust. See the video below and read the Seminar summary (pdf) by Zana Saunders, PhD Researcher, WELS.

February 21st 2017. Pet Death/Using Art to Talk about Death (Prof Davies, Durham University and Emma Curtis, Founder of Extraordinary Ceremonies). In this second seminar on aspects of death and dying, the audience were inspired by two thought provoking and contrasting presentations from Professor Douglas Davies and Emma Curtis – see the videos below and read the Seminar summary (jpg) by Maddie Blackburn, Doctoral Candidate, WELS.

The Use of Sedation in Dying Patients

March 21st 2017. Dr Arolker, Heart of England, NHS. Arolker's seminar was a great example of how ethnographic research can shed light on medical practices considered to be routine. See the video below and read the Seminar summary (jpg) by Erica Borgstrom, Lecturer, WELS.

Death towards the beginning of life

April 18th 2017. Dr Siassakos, University of Bristol, and Claire Storey, International Stillbirth Alliance. Dr Dimitrios Siassakos came to The Open University to talk about his research on stillbirth and parental bereavement. See the video below and read the Seminar summary (jpg) by Erica Borgstrom, Lecturer, WELS.

16th May 2017. Stacey Pitsillidies, University of Greenwich, Department of Creative Professions and Digital Arts. See the video below.

Palliative Care in the 21st Century

20th June 2017. Scott Murray, University of Edinburgh and Karen Chumbley, St Columba Hospice, Colchester. An interactive seminar and discussion on how palliative care can meet the needs of current and future populations. See the videos below, information about the Seminar speakers (jpg), and a review of the Seminar (pdf) by Erica Borgstrom, Lecturer, WELS.

Death and the Moving Image: Ideology, Iconography and I

18th July 2017. Michele Aaron, University of Birmingham. See the video below. An interactive seminar exploring how death has been portrayed in cinema, and how the ethical and aesthetic potential of film can effect social, political or personal change.

15th August 2017. Merryn Gott, University of Auckland. After a quick introduction to New Zealand and its cultural context, Merryn delivered a fascinating insight into recent research activities by Te Arai: the Palliative Care and End of Life Care Research Group based at The University of Auckland. See the video below and a Seminar review (pdf) by Zana Saunders, PhD Researcher, WELS.

19th September 2017. Louise Jenkins, Hertfordshire County Council. See the video below, the Top to Toe Handbook: A guide to support early recognition of the signs and symptoms of ill health in people with learning disabilities (pdf), and a Seminar review (pdf) by Kerry Jones, Lecturer, WELS.

Adult Vulnerability and the Adult Attitudinal Grief Scale: From Theory to Practice

A Debate on Assisted Suicide 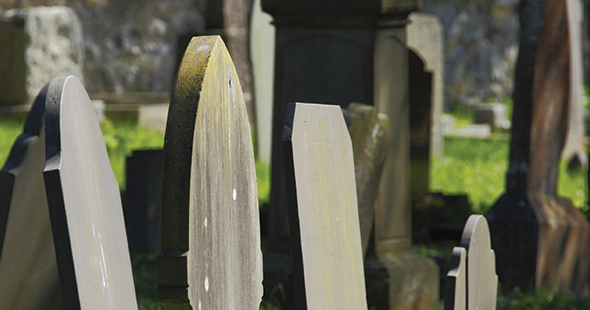