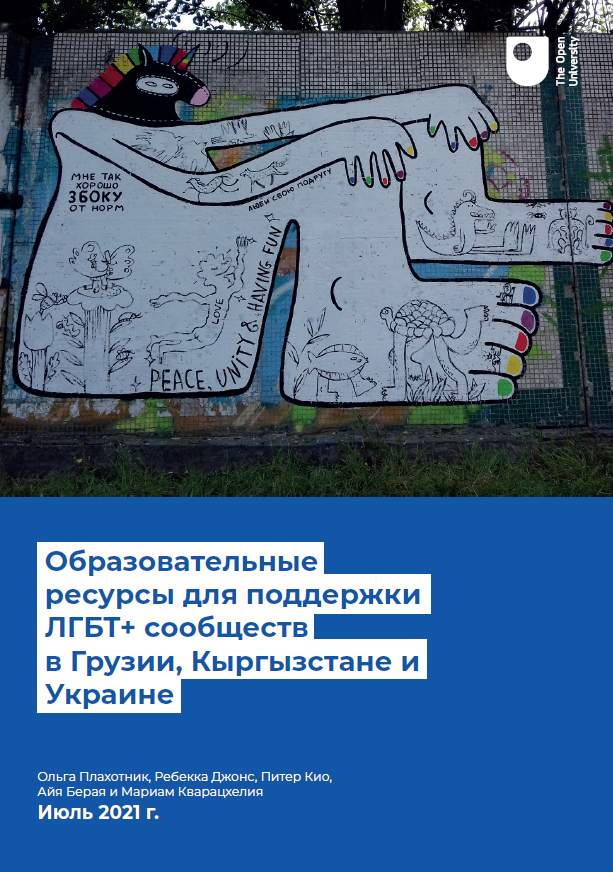 Education to support LGBT+ communities in Georgia, Kyrgyzstan and Ukraine

Education has a critical role to play in enabling LGBT+ people to claim their rights and live full lives, especially in contexts where those rights are under threat. However, sexuality education and rights campaigns need to be sensitive to specific cultural, historical, legal, social and political contexts if they are to be useful, and if they are to avoid imposing Western understandings and framings of sexuality and gender. LGBT+ people in Georgia, Kyrgyzstan and Ukraine have some shared experiences, such as relatively permissive political and legal climates for LGBT people among post-Soviet countries, shared experiences of the transition to post-communism, widespread poverty and resurgent right-wing anti-LGBT political movements. They also have distinctive experiences, such as the presence or absence of current wars within their territories, differing legislative situations, especially for trans people, and whether they look mainly towards Europe or Asia.

This small networking project began to explore possibilities for developing educational resources to support LGBT+ communities in these three countries, through a three day workshop held in Kyiv, Ukraine, in 2019. A report is available of our findings, in English and Russian.

This project was a collaboration between The Open University UK, the International Planned Parenthood Federation European Network and feminist and LGBT activists from the three countries. Funding was provided by the OU’s allocation of Quality-related Research (QR) funding top up for the Global Challenges Research Fund (GCRF).

This National Institute of Health Research (NIHR) funded study aims to improve health care for trans adults in the NHS. Specifically the project will provide information on how to develop effective models for the health services needed to support trans adults before, during and after they are seen by NHS-commissioned specialist gender identity services. The focus is on effective integration of care – or how to make health care more ‘joined up’.

The research team consists of a unique collaboration of health services researchers, research psychologists and specialists in sexuality, gender and health with specialist clinical providers and third sector organisations. The project will involve an active role for a group of trans service users as well as third sector organisations that work with various trans communities. The research will employ principles and practices of co-production. 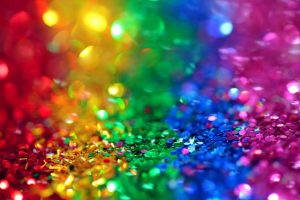 Despite rapid social progress, adolescents who are lesbian, gay, bisexual, transgender/trans, and queer (LGBTQ+) often still experience distressing bullying and victimization. A pressing public health challenge is addressing the adverse effects of the social violence LGBTQ+ adolescents experience on a day-to-day basis in the United Kingdom (UK). This project will codesign a rich media ‘online rainbow wellbeing’ toolkit with LGBTQ+ adolescents, experts in psychosocial coping strategies and public health leaders, explore how the toolkit can be used in the UK public health context and plan its delivery and evaluation.

This project is a collaboration with partners in the community and investigators from The Open University, the University of Hertfordshire and King's College London. Funded by the Medical Research Council/MRC (under its Public Health Intervention Development/PHIND Programme). For more information see the project website

Stories of Abortion during Covid-19

During the Covid-19 pandemic, emergency regulations have been introduced that permit telemedicine for early medical abortion - a telephone consultation and then the medication being sent through the post or by courier. This means that a person can have an early medical abortion at home instead on travelling to a clinic. In order to capture the experiences of women seeking an abortion during Covid-19 we are undertaking open-ended qualitative interviews to explore the perspectives of women accessing the new telemedicine route and undergoing an early medical abortion at home using pills delivered through the post or by courier.

This project is in collaboration with BPAS (British Pregnancy Advisory Service), University of Glasgow, University of Ulster and UCL (University College London). Funded by HEIF and the Wellcome Trust. 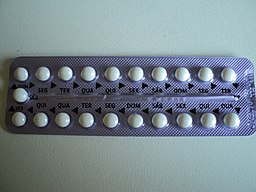 The broad aim of the project is to explore vernacular knowledge about the reproductive body and contraception, and the role it plays in contraceptive decision-making. The project explores women’s accounts of reproduction and contraception with a view to developing an understanding of the way beliefs, everyday knowledge, personal experience narratives, rumours, and friend-of-a-friend tales shape accounts. The project is in partnership with Public Health England and The Folklore Society. 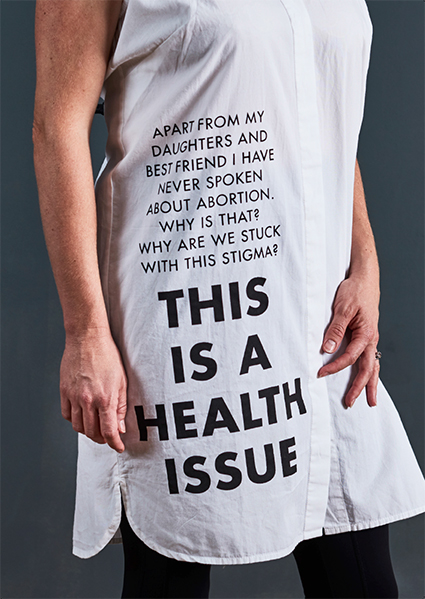 My Body My Life

My Body My Life is a public engagement project, funded by the ESRC, that seeks to de-stigmatise abortion through abortion story-telling. Although one in three British women will have an abortion during their lifetime, terminating a pregnancy remains controversial and stigmatised. Many women who have an abortion will internalise that stigma, and experience isolation and shame as a result, and this may explain some of the negative aspects of women’s abortion experiences, such as why some wish to conceal it. My Body My Life challenges this stigma by bringing real stories of abortion into the open. These stories show how easily an unplanned pregnancy can become part of women’s lives, how different women have made their decision about having an abortion, and what the process was like for them. Our hope is that by creating a space in which anyone can share their story, the project will contribute to opening up conversations about real experiences of abortion – positive and negative – to enable us all to speak, to listen, and to understand without judgment.

On this website, visitors can read women’s stories of abortion in their own words. Originally collected as part of Open University (OU) research into women’s experiences of abortion, this research has grown into a broad public engagement project led by OU in collaboration with the University of Oxford. It now includes a website, a travelling multi-media exhibition and a booklet of abortion stories that is available at BPAS clinics across the country.

An evaluation of the MBML exhibition and booklet found that the exhibition and resources improved awareness and understanding of abortion, influenced attitudes and behaviours and provided emotional support for women. In addition, the booklet was considered to be a useful resource by professionals.

Members of the Reproduction, Sexualities and Sexual Health Research Group are working with the International Planned Parenthood Federation (IPPF) to explore how we can use open distance learning to support the delivery of comprehensive sexuality education in different countries around the world. Initially we are working with IPPF and their member associations in India, Sweden, Denmark and the Netherlands to develop and evaluate distance learning resources around ‘hard to teach’ topics such as sexual citizenship and sexual pleasure. We anticipate that this one-year project will lead to a roll out of these approaches to other countries in the IPPF member network. 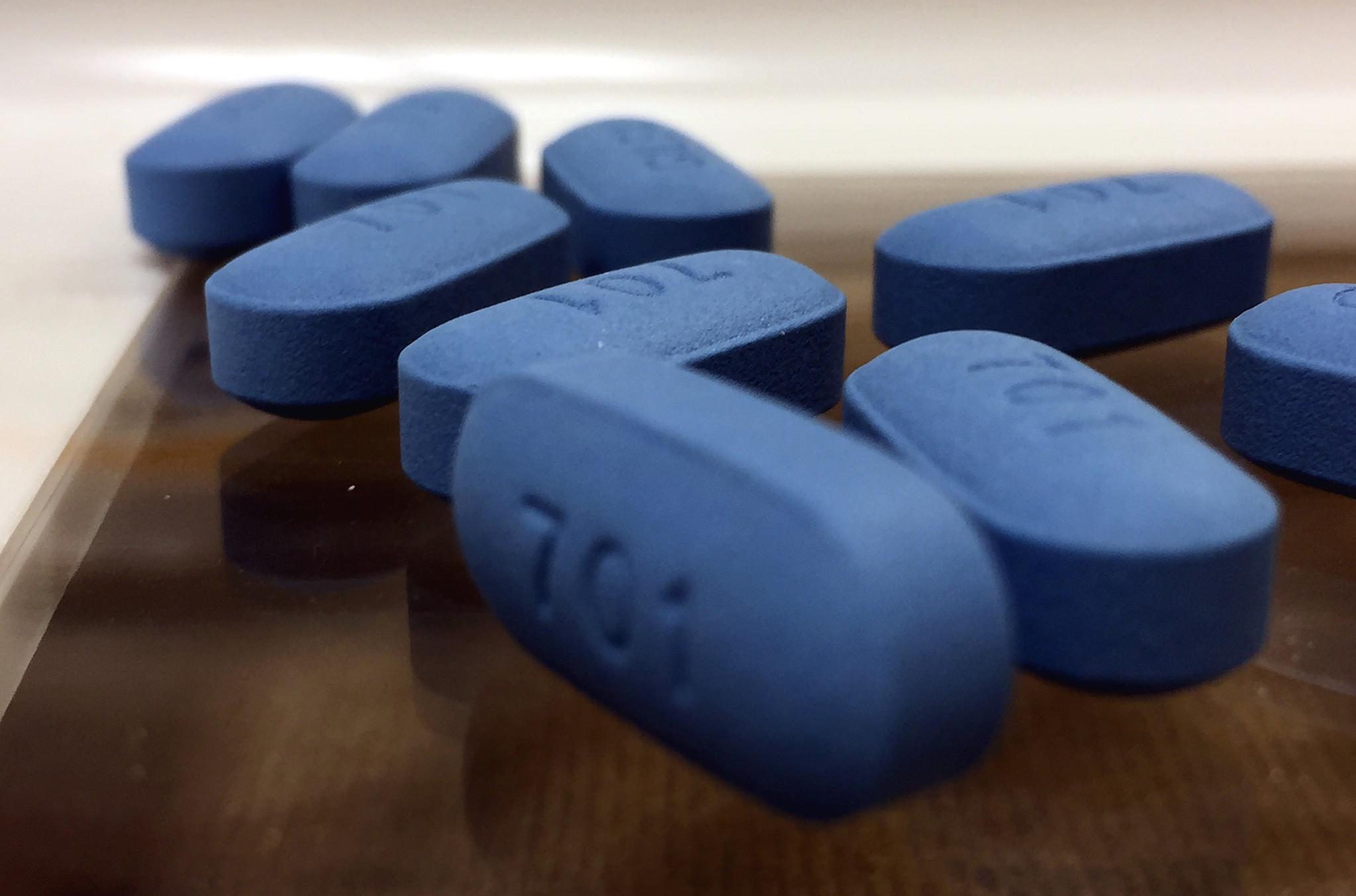 In 1996, the introduction of highly effective anti-retroviral medications (ARVs) transformed the HIV field. These medications have now been repurposed for use in a range of ‘biomedical’ HIV prevention technologies such as treatment as prevention (TasP) and pre-exposure prophylaxes (PreP).

The rhetoric around pharmaceutical treatment and prevention is invariably optimistic and promissory and the history of this HIV since 1996 tends to be described in terms of a series of scientific breakthroughs and transformative moments in biomedicine, pharmacology and public health. For example, many have hailed pharmaceutical prevention possibilities era as ‘game-changing’, projecting an end to the global HIV epidemic by 2030. However, this success has not been absolute: globally, 60% of people with HIV are not on treatments and perceptions and experiences of ARVs remain highly contingent upon ethnicity, class, citizenship status, and other social stratifications.

Throughout this period, social researchers in the UK have been investigating the experiences of people living with HIV, those at risk for HIV and those working HIV clinical and community services. This is mostly applied qualitative research carried out to inform HIV service design. This work comprises a rich set of datasets which provide detailed insights into lives lived alongside ARVs across two decades. However, for the most part these datasets have remained under-utilised and have rarely been re-examined.

This project has identified, collated and carried out initial analysis of a sample of qualitative UK social science datasets. This has enabled us to explore more deeply the changing nature of engagement with ARVs over time. We seek to understand ARVS for treatment and prevention within social, political and structural context, paying particular attention to the increasing biomedicalisation of HIV and pharmaceuticalisation of public health. This work will invigorate and inform the UK social science research agenda on ARVS as prevention going forward, and lead to future research collaborations.

Collaborating agencies on the project include University of Glasgow, Sigma Research at the London school of Hygiene and Tropical Medicine, Edinburgh University and The University of East London). Past funders for this project have included the Wellcome Trust and the Foundation for the Sociology of Health and Illness.

The Alliance aims to facilitate academic, societal engagement and demonstrate economic impact. This is through a dynamic process in which young people with LLTCs, families, carers, academics and practitioners engage in dialogue. This not only has the potential to improve practice but also stimulate researchers to focus their attention on issues that are of major importance to young people, in this case, the sexuality of people with LLTCs. 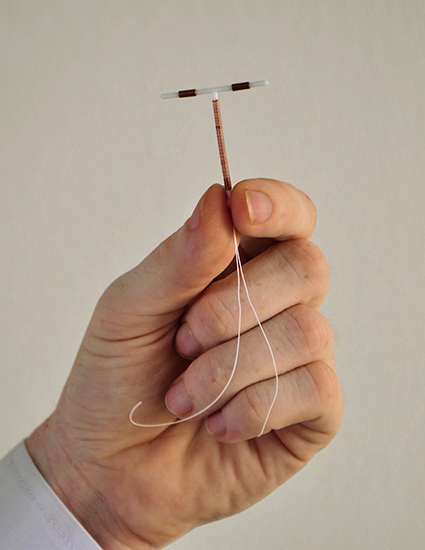 A mixed method investigation into the acceptability of intrauterine contraception, from the perspectives of women, GPs and Practice Nurses

The overall aim of the study is to understand and investigate the acceptability, or otherwise, of intrauterine contraception (the intrauterine system ‘IUS’ and the intrauterine device ‘IUD’) amongst women across the age range 18-49. It will also explore any barriers that can be identified by two groups of professionals: general practitioners, and practice nurses.

The study is funded by Bayer PLC, and is being undertaken by The Open University in collaboration with Anglia Ruskin University.

The findings from this study can be found in the project document (pdf). 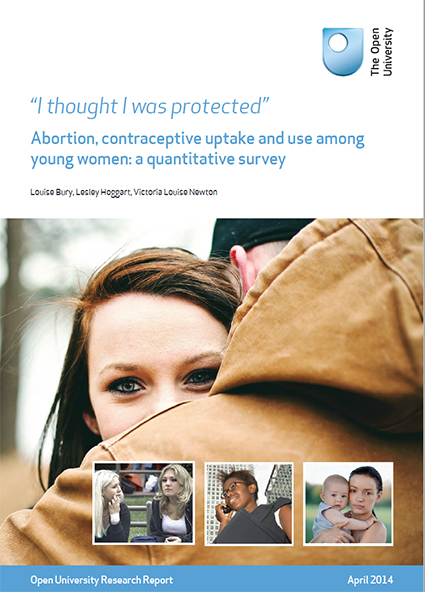 ‘I didn’t think it would happen to me’: a mixed method study of unwanted pregnancy and abortion among young women in England and Wales

The study aims to explore the behavioural, social and service related factors that are associated with unintended and unwanted pregnancy amongst young women (under 25 years). The study uses a multi-stranded approach to investigate different aspects of young women’s experiences of one or more unintended pregnancies and abortion. Component 1 is an audit of UK abortion service provider Marie Stopes International (MSI) data over the past 5 years for clients aged 16-24 years. Component 2 involves a cross-sectional survey among MSI clients aged 16-24 years who have had an abortion for the first time, or a subsequent abortion. Component 3 is a longitudinal investigation using in-depth qualitative interviews with 40 to 60 young women who have had one or more abortions.

This research aims to review the existing literature in the field and conduct empirical work to understand why women with pre-existing diabetes do, or do not, access pre-conception care, focusing specifically on the factors that facilitate or discourage uptake. The research also aims to investigate the views of staff and stakeholders in this area to explore their views on existing and future provision of services.

The study is funded by, and being undertaken in collaboration with, Marie Stopes International. The reports from the study are below: 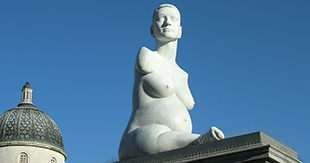