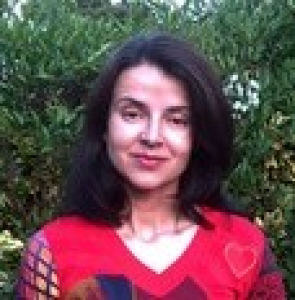 My research has dealt with all areas of Modern Languages and Linguistics. For instance, my first research interest was dystopian novels written by women. After completing a Master and a PhD in the Laboratory of Phonetics, University of Cambridge, my expertise expanded to speech and the interfaces of prosody, pragmatics, and syntax.

I have led or collaborated in several research projects over the last few years.  My work on these projects has contributed to advance the knowledge of the intonation of Catalan and Spanish dialects, of the interrelation between prosodic sensitivity and reading ability, and between intonation and politeness.