Exploring participation of young citizen scientists: The case of iNaturalist 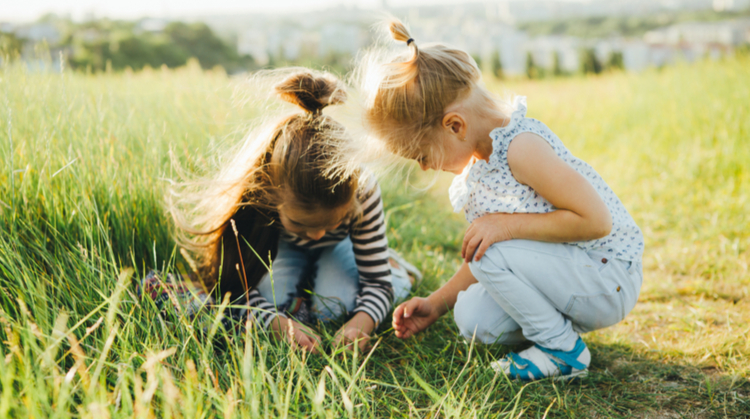 Citizen science researchers at The Open University's Institute of Educational Technology (IET) have made recommendations to natural history museums to improve how young people can be supported to engage in structured learning when at field-based events and in remote, home settings.

Online citizen science projects have broadened options for accessing science and enabled different forms of participation in scientific research for adult and young volunteers. However, little is known about participation patterns among youth participants. IET researchers have investigated the ways young people, aged 5-19, engage with citizen science, using data from the iNaturalist platform and partnering with National History Museums in the UK and US on the international project.

iNaturalist is one of the largest online citizen science initiatives, hosting 50 million verifiable observations of 300,000 different species by 1,370,000 users; as of the time the study was completed. Annotation of observed organisms on the platform can be particularly useful to scientists for estimating species distribution, developing species checklists, documenting introduced species, and describing new species.

The study explores behaviour of young people on iNaturalist, who accessed the platform as part of a one-day field based event (bioblitz). Researchers examined the participant behaviour of young people (considering their average daily contribution, proportion of active days, duration, systematic participation), as well as what types of organisms they predominantly explore compared to adult users.

“The iNaturalist platform focusses on documenting biodiversity, allowing users to spot things in nature, take pictures, upload to the platform and contribute to an online community to try to identify them. We wanted to find out how young people contributed to the platform, and what they contributed. Is it spiders, birds, plants? We had an idea of what adults uploaded, but we were intrigued if young people had different contribution behaviour. We found that young people observe more molluscs, arachnids and insects, while they observe fewer plants and birds than adult volunteers. This can be explained by young people’s preferences, but also by their location or lack of the right equipment. The second finding was that the more systematic young people were, the larger number of organisms they would contribute. Young participants were really active in using the app during the one-day event, but after the event they did not use the app so much.”

In the context of covid-19 and the impact of lockdown during the pandemic, Dr Maria Aristeidou discussed the significance of alternative practices and gamification in citizen science applications to allow for exploration in public and home-settings.

“Projects like iNaturalist’s Yardversity have been promoted during the pandemic to encourage people to study organisms that were in their home setting, like their garden”, said Dr Aristeidou. “We have proposed the use of improved technology and gaming additions to allow for improved guidance, supporting young people to launch science-based enquiries from their homes when they cannot go outside.”

Findings from the study will be used to alter how museums design field-based events to improve and encourage follow-up participation and maintain active contribution.To view the full report, visit the paper here.