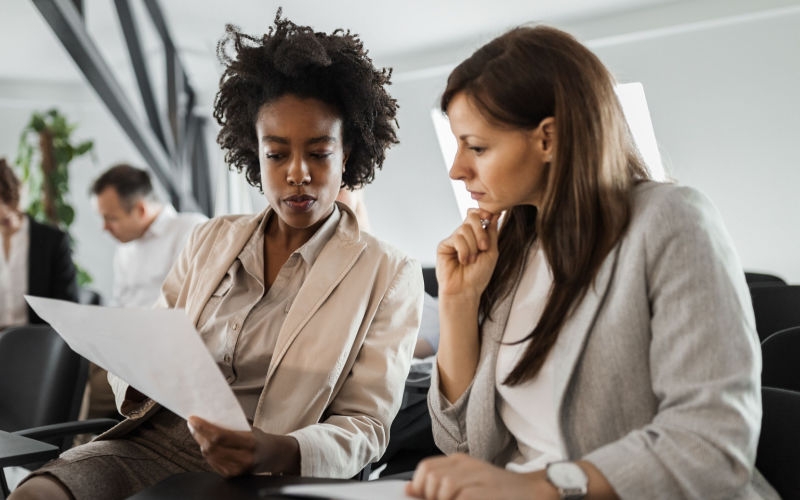 The National Institute for Health Research (NIHR) has awarded a further £141,000 to a project led by WELS academic Professor Louise Wallace after an initial award of almost £750,000 in 2021. The extra funding expands on a world-first study run by researchers from The Open University (OU), Manchester Metropolitan University and the Universities of Oxford, Glasgow and Edinburgh, looking at witnesses’ experience of giving evidence during health and social care workers’ professional misconduct hearings.

Entitled Witness to harm, holding to account: Improving patient, family and colleague witnesses’ experiences of Fitness to Practise proceedings, the project mainly focuses on the experience of the public or colleague witnesses who may have been harmed in some way by a registered health and care professional, and who are facing investigation in a Fitness to Practise (FtP) proceedings. These proceedings involve a professional health or social care worker who has allegedly failed to meet their regulator’s standards. As a result, they can face an FtP investigation and, in some cases, a hearing (tribunal) to decide whether they are fit to practise and whether to impose sanctions to protect the public. Although rare compared to the number of health and social care workers, around 2,700 cases per year make it to a final hearing across all statutory health and care regulators in the UK.

The new funding will focus on professionals regulated by the Scottish Social Services Council (SSSC) which covers 7.7% of the Scottish workforce. Including SSSC’s cases will add Scottish social workers and workers in social care, childcare, housing and criminal justice systems to the project. In addition, the researchers will engage with employers and service users in sharing results and developing an animation to communicate key messages to all regulators, regulatory lawyers and professional bodies, health and social care educators and employers.

The project aims to determine what support witnesses expect, what they receive and what they need. The researchers are exploring current best practice and potential improvements to how the public engages with FtP processes to develop workable recommendations, videos and other support resources for the public and professional bodies.

Why supporting a witness to misconduct is important

FtP proceedings can call witnesses to give either written or oral evidence or both. These might include patients, service users and colleagues who provide evidence about significant harm they or someone else have suffered, such as sexual abuse, violence, failure to safeguard, harassment, theft or lasting clinical harm. Research on victims who give evidence in criminal courts in cases of sexual harm suggests that the re-telling and questioning involved can be a harrowing experience for some. However, there is no similar evidence on the impact of FtP proceedings on patients and service users, family and colleague witnesses, how they experience support from the regulator and what they find helpful. This support is vital because recalling traumatic events within these hearings can be deeply distressing.

Sarah Seddon of the Harmed Patient’s Alliance, who advises the project, has blogged about her experience of being cross-examined as a witness after her baby was stillborn as “an attempt to annihilate me. He blames, belittles, bullies and tries to confuse me. He fabricates scenarios and suggests that I was too busy for my unborn baby and that I should have known something was wrong with my midwife’s advice. I had no idea the process would be this brutal".

Co-Principal Investigator from The Open University, Professor Louise Wallace said: “We aim to find what the public expects and what they experience when they agree to give evidence about the care they received from a professional, particularly when it has been alleged that the care they received from the registrant caused them lasting harm. We know that “victims” in criminal court hearings can suffer harm all over again by having to relive their experience. There is no independent research on what happens when people give evidence in a professional regulatory tribunal, or whether the support offered by regulators to witnesses helps them or could be improved. Service users provided by registrants regulated by the SSSC​ will include some of the most vulnerable. They may have suffered physical, sexual, or financial psychological harm, failures to safeguard, moral injury and violation of their rights. Our study aims to gain unique insights and, from these findings, create resources and guidance that enables people to be better supported when they engage with fitness to practise proceedings.”

Visit the Witness to harm, holding to account webpage.

The NIHR research award for Witness to harm, holding to account project